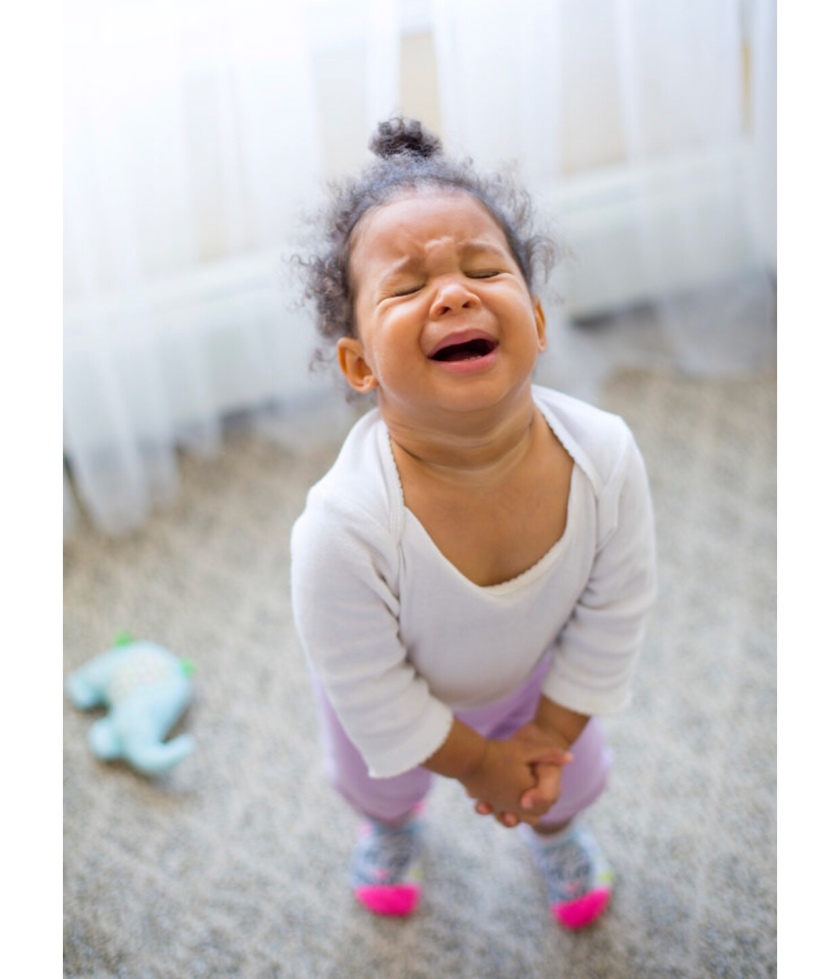 I explained previously that I have a one year old daughter whom is my world but we all know toddlers can be a handful sometimes we have to admit they get into everything, they become very curious and don’t wanna hear the word no. My daughter recently started throwing the worse tantrums and she’s not even in the terrible twos yet but some how when she doesn’t get her way she falls on to the floor, screams and rolls around hoping to get her way but I have to say sometimes it’s hard not to give in to her when those little eyes are looking up at me , I know as parents we want to give our kids the world we never want to see them in pain but as I’m learning sometimes you have to say no even when it hurts you inside just as much as it hurts them, one of the keys to being a good parent is showing our kids right from wrong and letting them know that they can’t always get their way unfortunately life isn’t fair but also it is ok to give in sometimes but not all the time just sometimes 😜 I know all moms around the world can relate to this so how do you handle your toddler tantrums? And for those wondering does it get better? As for me I’m hoping it does 🙏 let’s keep those fingers 🤞crossed. Remember we still have the teenager phase to get through 😊