Remember to always love YOU and put YOU first. 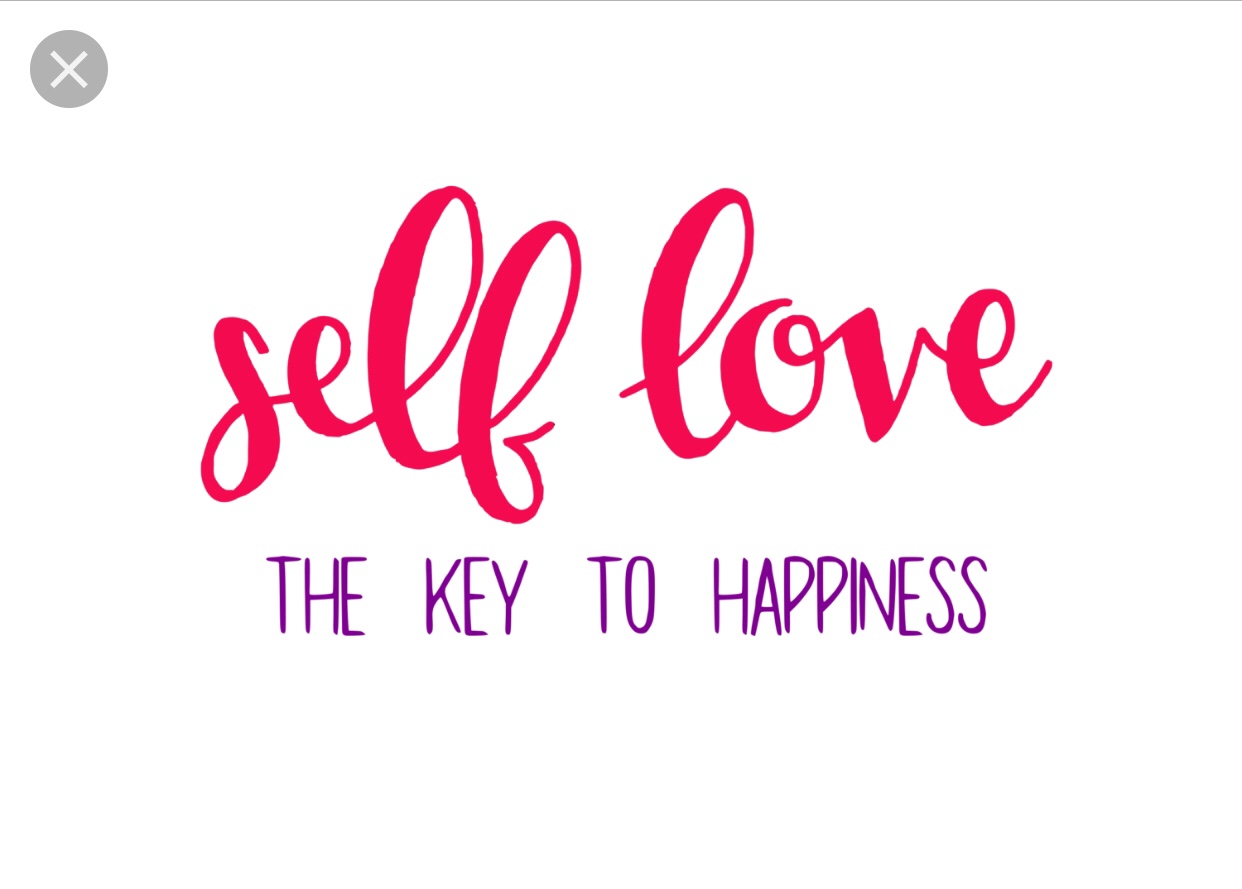 I wasn’t ease dropping on the conversation, however I was in a public bathroom and she basically put her business out there for the world sadly and now I’m sharing my thoughts and telling my own story in some way…

So, tonight I went out to eat with my family for my moms birthday weekend, it was a great dinner we had a great night but of course as were leaving we stop by the bathroom and I take my daughter in to change her that’s when I over heard a waitress on the phone with her boyfriend, everyone in the bathroom can hear her conversation she’s pleading and bagging her boyfriend not to leave her and to come get her from work and from her voice I can tell his telling her no witch isn’t what she wanted to hear, so she continues talking to him telling him she won’t do something again and a bunch of other things (it’s raining outside) so she was also asking him to bring her the car he was clearly saying no, finally her boss comes to the bathroom and tells her she needs to come back and finish waiting on tables then she proceeds to tell her boyfriend “I’m going to lose my job” before walking out finally.

This is why I always say self love is so so important even when your in a relationship because in order to love someone you must love yourself first always and I remember in past relationships not having that for myself so I put up with way more then I should have. It was very clear to me that this girl didn’t seem to have to much love for herself as she’s on the phone bagging her boyfriend and crying on the phone in a bathroom stall it Made me think how many women even some men deal with issues and put up with things like this because sometimes they feel that no one else will love them or that’s the only person they can get or they settle because of fear of moving on.

This post isn’t just about that waitress or her story that she honestly should of kept separate from her job but it’s for anyone out there who has ever been in situations like this and who have felt like they weren’t good enough. You have to realize sometimes we get in this situations because people portray to be one way and then once you get to know them better it’s a whole different story. When I was in my abusive relationship,I thought he was great in the beginning until I really got to know him and see that he wasn’t a good person he grew up in single parent home no father present and his mom did the best she could yes in some aspect I think that effected him a lot as he got older.( yes I also know not all people from single parent homes exhibit bad behaviors) truth is growing up I was a Hugh daddy’s girls I did everything with my dad he was the man I most admired but as i grew into a teenager our closeness kind of faded away and I sometimes feel that’s the reason I dated all the wrong guys

I remember not having self love and it caused a lot of heartache for me in the long run. I wanna really say make sure you pick the right partner don’t get into a relationship because your lonely or because you think his a good guy but then he or she turns out not to be at all. Once you get that self love you won’t allow anyone to ever hurt you because you will love yourself enough to never accept anyone not loving you the right way. I know it’s hard because it took me years to love myself and I mean years and sometimes when it comes to my weight I still struggle with the self love part a little only because I’m always thinking I could be smaller but that’s a whole other story however when I met my current boyfriend he really taught me how a women should be treated he never calls me out my name, never disrespects me, we don’t argue and he loves me for me, well take that back we may have disagreements here and there but it dosent involve yelling and cursing each other out. It’s like you agree to disagree. (Kind of like the sky is blue nope it’s green) type of disagreements.

So, never settle, never love anyone before you (accept your children of course) never let someone make you feel like it’s your fault or belittle you and treat you less then what you are worth because somewhere out there someone is out there who is willing to love you for who you are and love you right. Some days i still look in the mirror and realize how far I’ve come from my past and how better I’ve gotten at loving me and the people around me and not settling because I’m worth being treated good.

Never beg someone to be in your life once they leave let them go because that chapter has ended and a new one will began and it will have a great ending..

Learn to love you and learn to take care of you first always and I pray and hope that waitress tonight finds that self love and makes better choices when it comes to dating because I’m sure she deserve the world but can’t see that yet but I’m sure one day she will.

Like Loading…
← telling someone what to feel/ how they are and what mental health issues they have. (It’s never ok)
→ What’s in my refrigerator/healthy foods I’ve been eating.